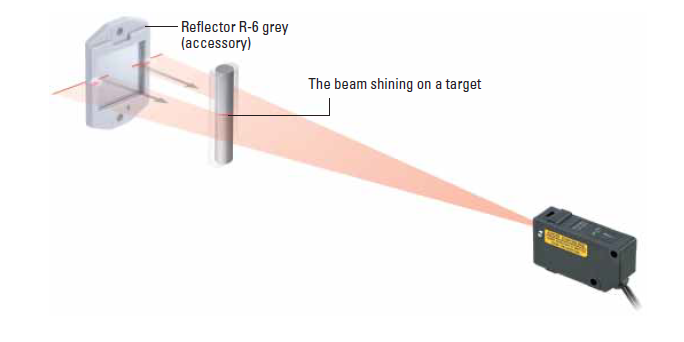 The Deptec “Sens-Save” upgrade prevents multiple broken wafers on Varian 3000 and XM series PVD platforms. The standard systems have a multiple sensor setup that require all door sensors made to “see” a wafer. If there is any partial wafer on the blade of the wafer lift, the next wafer will smashed as the piece in the blade is undetected on the control system. The “Sens-Save” laser detects any debris between the cassette and the blade, then prevents the cassette from indexing to the next position. Download the Datasheet for more information.